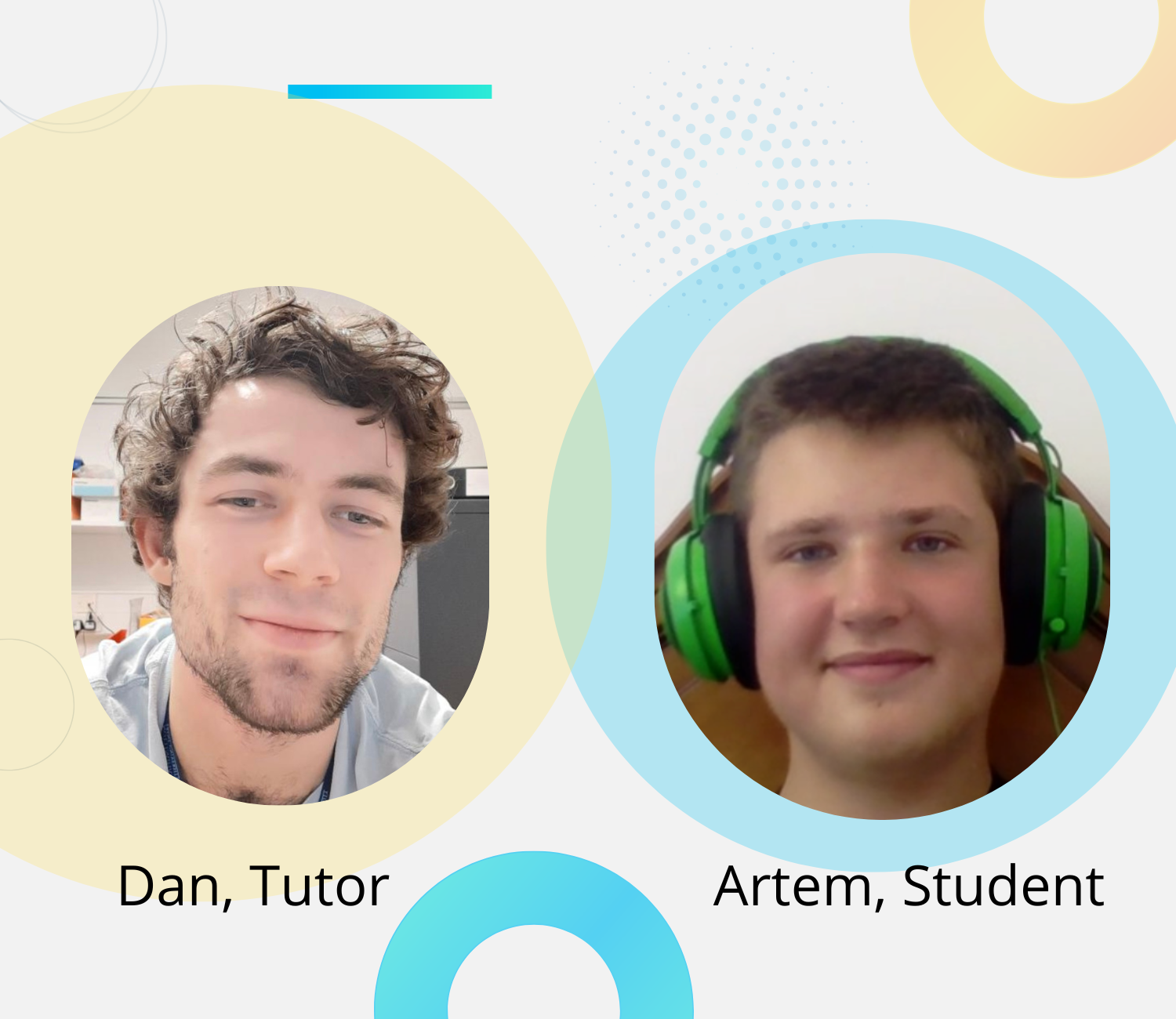 At Tutors4Ukraine, we are committed to providing our students with the resources they need to achieve their learning objectives as they adapt to their new lives abroad. For the majority of our students, this means receiving support with learning a new language. For others, it means getting the academic instruction they require to continue their education. Dan and Artem’s story is a unique example of the latter.

United in attaining the common goal of helping Artem cultivate his passion for the sciences despite the closure of his school, Dan and Artem meet twice a week to explore and dissect a variety of science topics.

Following Russia’s full scale invasion of Ukraine on the 24th of February, Dan felt he needed to contribute to supporting Ukrainians in some way. “I wanted to do something more than donate.” says Dan. “I was trying to find ways to help. My skill is in teaching, but I couldn’t find anything that was specific to subject tutoring.”

Determined to help out, Dan found Tutors4Ukraine and emailed us to ask if there were any students in need of science subject tutoring. Coincidentally, we had received an email from Artem earlier that day, asking if we could facilitate math and chemistry tutoring in English. Normally, T4U matches Ukrainians wishing to learn a new language with a tutor, but we made an exception so that Artem could pursue his passions while learning English in the process. It was a fateful match.

Initially, the pair focused on completing homework and stuck to Artem’s school curriculum, but since the summer started they’ve gone off -course and delved into the exploration of a multitude of topics including medical chemistry and nanoscience — all fields important to pursuing biological technology, an area that Artem hopes to pursue in university.

With Dan’s help, Artem was able to circumvent the obstacles in front of him, benefitting from the guidance of a university professor. Dan is hoping that Artem, who is going into his 10th year of school, will be able to take online exams as a means of applying to universities abroad. “I think Artem is more than capable. Finding the way to get those pieces of papers that you’ve done a test is what will be a challenge.” he says.

Artem, whose school has resorted to online teaching as a safety precaution, is hoping to resume face-to-face education at his school in September. “I don’t know when I will be able to return to school.” Says Artem. “Plans to build a bomb shelter beneath the school are underway. If they manage to complete it by September, we will be able to return.”

At Tutors4Ukraine, we intend to replicate Dan and Artem’s story on a greater scale. While up until now we have been overwhelmingly focused on providing Ukrainian refugees with much-needed language support, in the near future we hope to extend our project to include high school academic support, particularly in the field of sciences, for Ukrainian students whose education is in limbo as a result of the war. 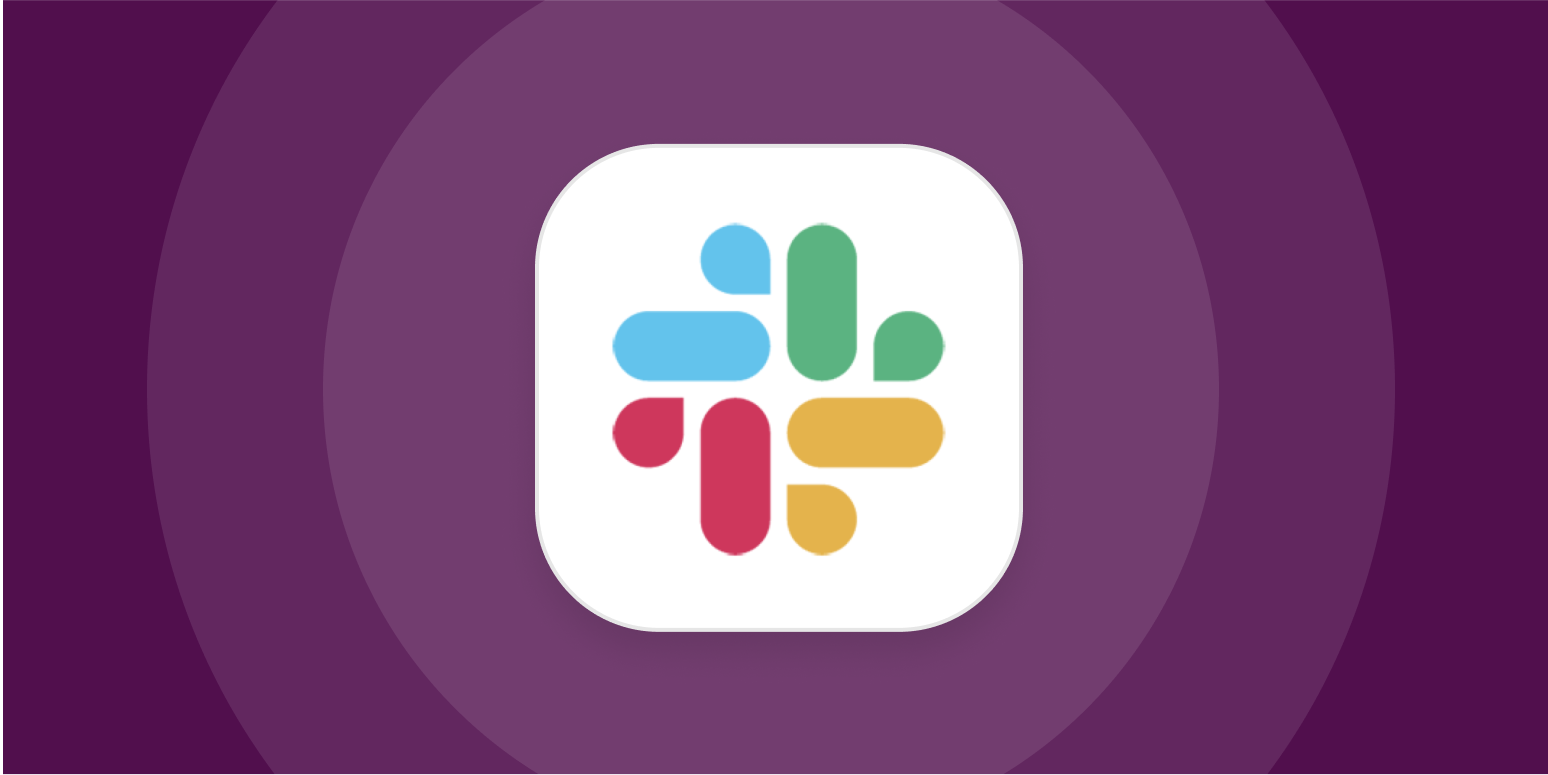